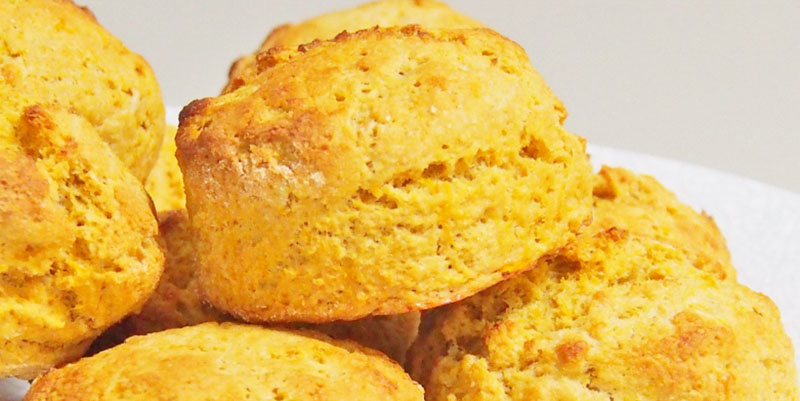 Our Twist on the Traditional Scone

Some people enjoy the traditional scone.. some like them lemon scented.. others like them with dates, maybe even sultanas. Generally served with jam & cream. But have you tried the sweet potato scone? They’re an old English favourite and yet bit seems that we haven’t really given it a chance here.
And why not?

The Hummingbird cake has been a favourite for years, since the late 1970’s. But why is it named the “Hummingbird Cake”?
People say that the cake is so delicious that it makes you hum with delight whilst eating it, while others think the cake has this name because it’s sweet enough to draw in the Hummingbirds.  There is another theory too, that people hover around the cake just like the way hummingbirds hover around flowers holding their sweet nectar. Maybe it was named after the way the cake draws people in and is eaten so quickly, very similar to the eating pattern of these little  energetic birds.